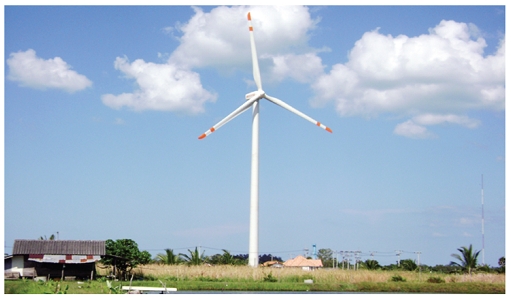 The 1.5MW wind power demonstration project in Southern Thailand, implemented by the Department of Alternative Energy Development and Efficiency (DEDE), has proven to be highly successful. The area of the project site --located at Ban Talaypang, Huasai, Nakornsrithammarat—was handed over to DEDE by Huasai Subdistrict Administrative Organization. It is situated in the same area as the 250KW wind power demonstration project, where considered to possess good wind power potential.

The 1.5MW wind power demonstration project, covering area of around 23 rai, has installed one unit of 1.5MW turbine for power generation. The installation process took a total of 24 months, starting from September 28, 2007 and completing on September 24, 2009. The project began supplying power since June 8, 2009 and generated 1.8 million power units each year, equal to THB10 million of power tariff, and saved power import by 0.153 ktoe a year.

The Energy Conservation Fund sponsored THB113.5 million to this project. The main objective is to demonstrate the potential of wind power project, to increase portion of alternative energy usage, as well as to establish education and research site for domestic wind power development. More importantly, the project will enhance the security and stability of the country’s power transmission system. 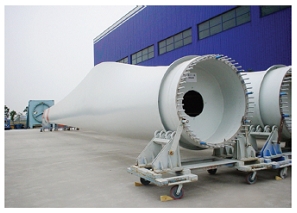 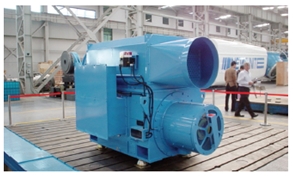