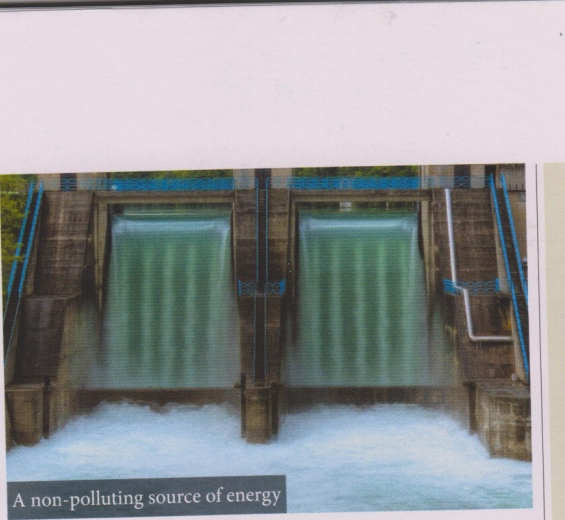 The world’s hydropower capacity is expected to grow by more than 30% in seven years’ time and Asia is contributing the largest share. The global cumulative hydropower installed capacity is expected to increase from 1,065 Gigawatts (GW) in 2012 to 1,407 GW in 2020, at a Compound Annual Growth Rate (CAGR) of 3.5%, with investments reaching $75 billion in the same period, forecasts research and consulting firm GlobalData.

According to GlobalData, the total for 2020 is expected to be comprised of 1,052 GW of large hydro capacity, 215 GW of pumped storage and 140 GW of small hydropower capacities.

During the forecast period, the Asia-Pacific region is expected to add the highest amount of hydropower capacity, with approximately 208 GW.

China has large-scale hydropower capacity addition plans and is likely to contribute 147.3 GW to its power generation portfolio by 2020. India, Indonesia and Vietnam are planning to add around 23.2 GW, 9.4 GW and 5.8 GW, respectively.

Europe and North America, which have mature hydropower markets, will also experience growth in installations with the addition of 271 GW and 197 GW, respectively.

The increase in hydropower across these regions is expected to be driven primarily by the expansion of pumped storage capacity and the modernization and refurbishment of existing plants.

Swati Singh, GlobalData’s Analyst covering Power, says: “Although fossil fuels dominate electricity generation across the world, more than 60 countries use hydropower to meet more than half of their electricity needs.

“The technology is the most popular non-polluting source of electricity generation for various reasons, including its ability to respond to changing electricity demand, water management and flood control.” According to GlobalData, the hydropower market is a lucrative sector for investment, with a less risky portfolio than other renewables. Additionally, various countries have announced expansion targets and supportive programs.