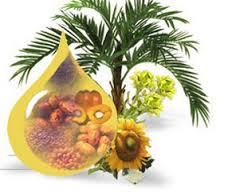 Thailand has studied development potential of local energy crops as alternative materials for biogas production in the future. As agricultural county with climate that suits numerous energy crops, Thailand has great advantage and potential to develop these crops, consisting 4 groups:

However, only certain crops are good to be used as raw material for alternative energy production because there must be sufficient output to feed production process, easy to find, inexpensive, not affecting food production, high productivity both in terms of per unit and per planting area, non-toxic to man and environment. There have been studies of development potential of over 10 types of energy crops in Thailand as well as biogas production technologist that fit best with local crops. Prototype systems have been developed to promote domestic biogas production, with an aim to eventually replace mainstream fossil fuel.