The government promotes solar rooftop power production, with an agreement to purchase a total of 200MW. It is confidence to achieve the target given incentives from both feed in tariff and other tax measures. 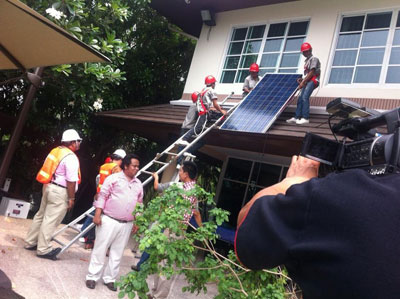 The Provincial Electricity Authority (PEA) and the Metropolitan Electricity Authority (MEA) has ended the application period for requests to sell power generated from solar rooftop by residential units, business buildings, and factories. Of the total 200 MW granted, 100MW has been allotted to residential units with 0-10 KW installed capacity and another 100MW to small-medium-large business buildings with 10-1,000KW installed capacity.

Moreover, the Ministry of Finance is also considering further tax incentives for solar rooftop installation that may include waivers of value added tax and corporate tax. Other investment incentives such as those provided by are also key factors that could encourage solar rooftop investment decision by the business and household sectors. As the Gulf of Thailand is running out of natural gas, key fuel used in power generation, in the3 next 10 years, alternative energy such as solar is an attractive option to help reduce financial burden of both the business and household sectors over the long run. 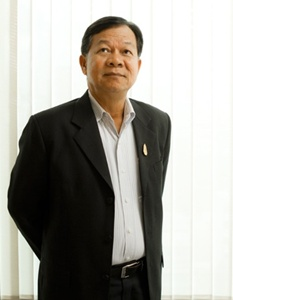 Mr. Boonsaong Kerdklang, an Energy Regulatory Commissioner, said power generation under the solar rooftop project would enhance energy security and reduce the country’s peak load electricity as power demand is projected to rise to 70,000MW by 2030 from 27,000 MW at present while power capacity stands at just 33,000 MW. The government aims to encourage the household, community, and industrial sectors to produce solar energy to partially support their own usages and earn extra money from selling power to the government through tax incentives, and attractive feed in tariff. However, attractiveness of the incentives would determine the government’s success in solar rooftop promotion. 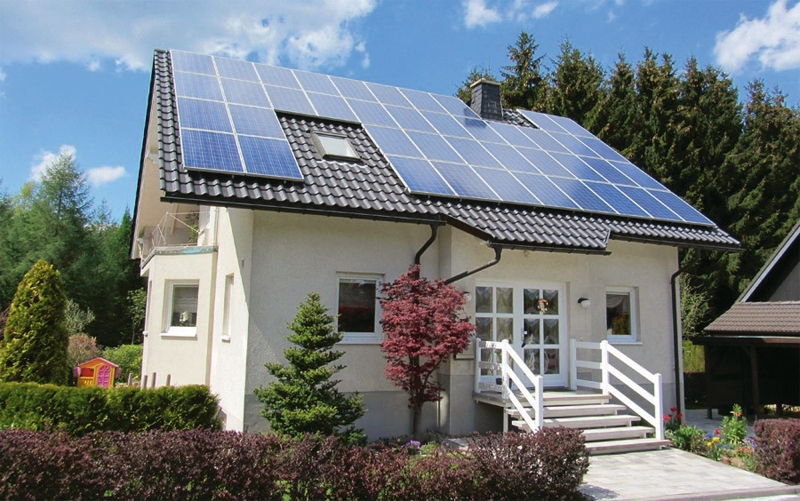